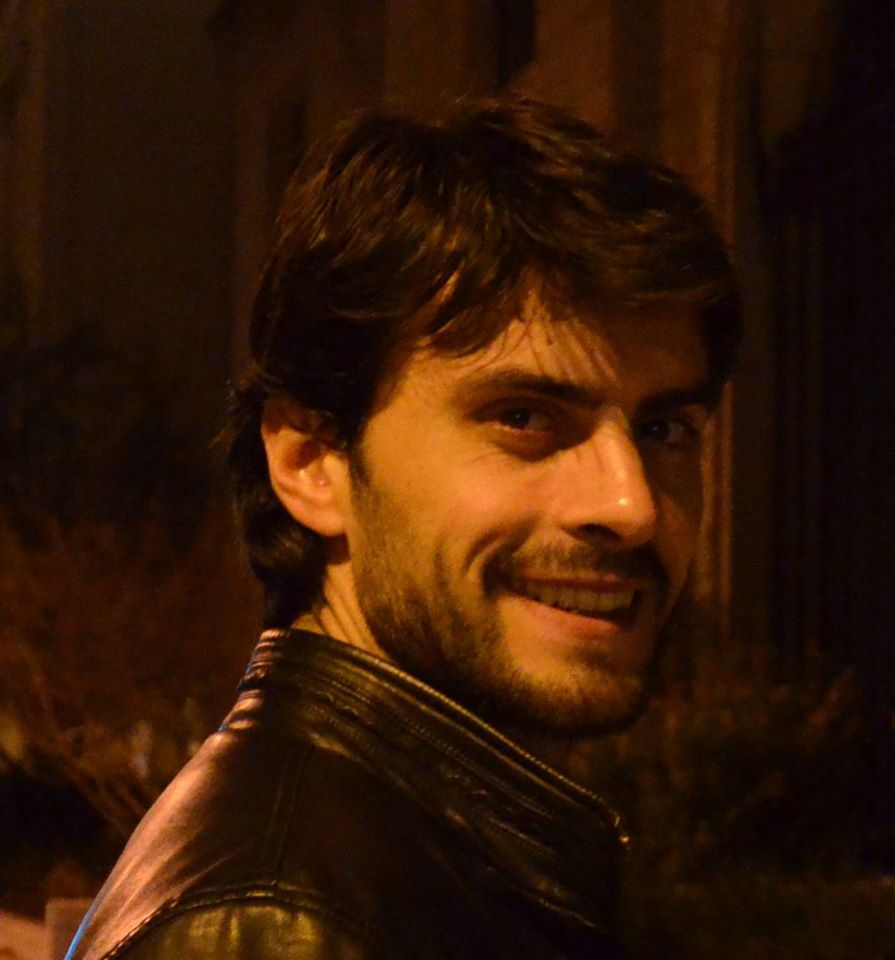 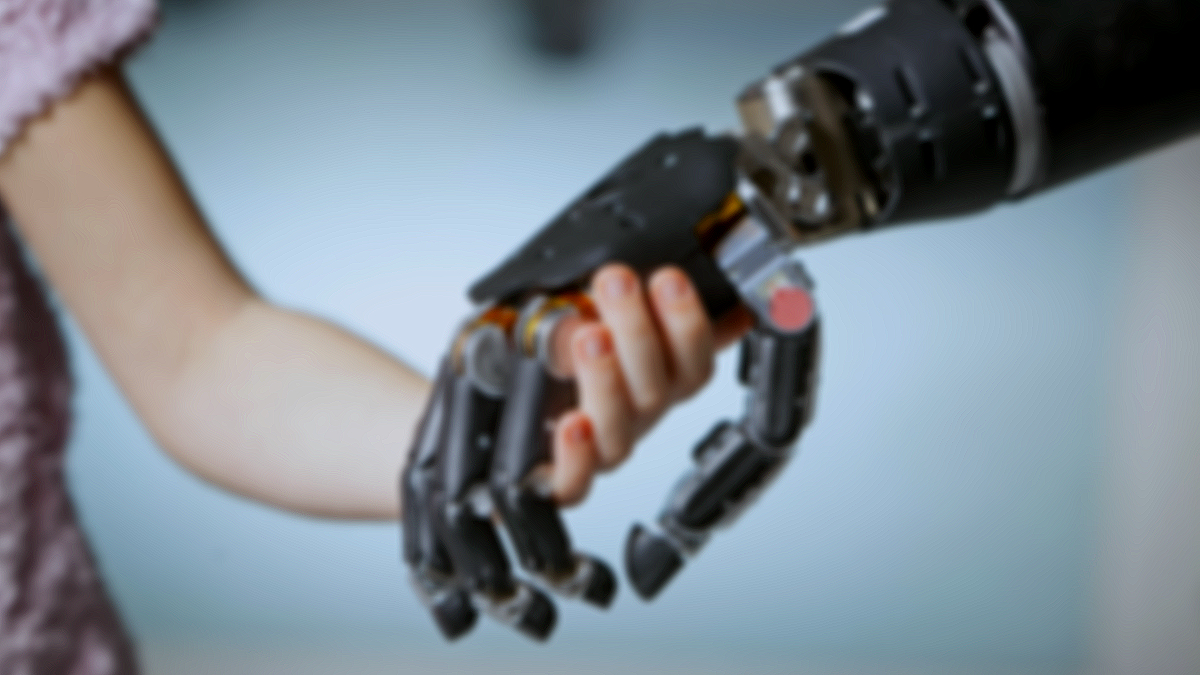 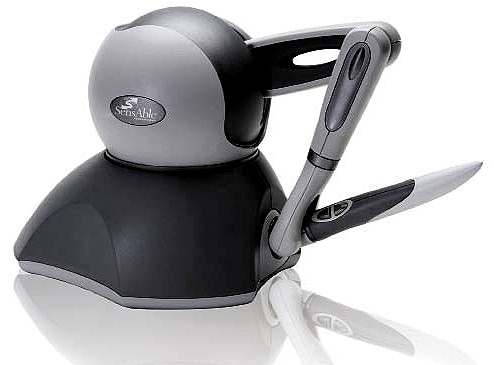 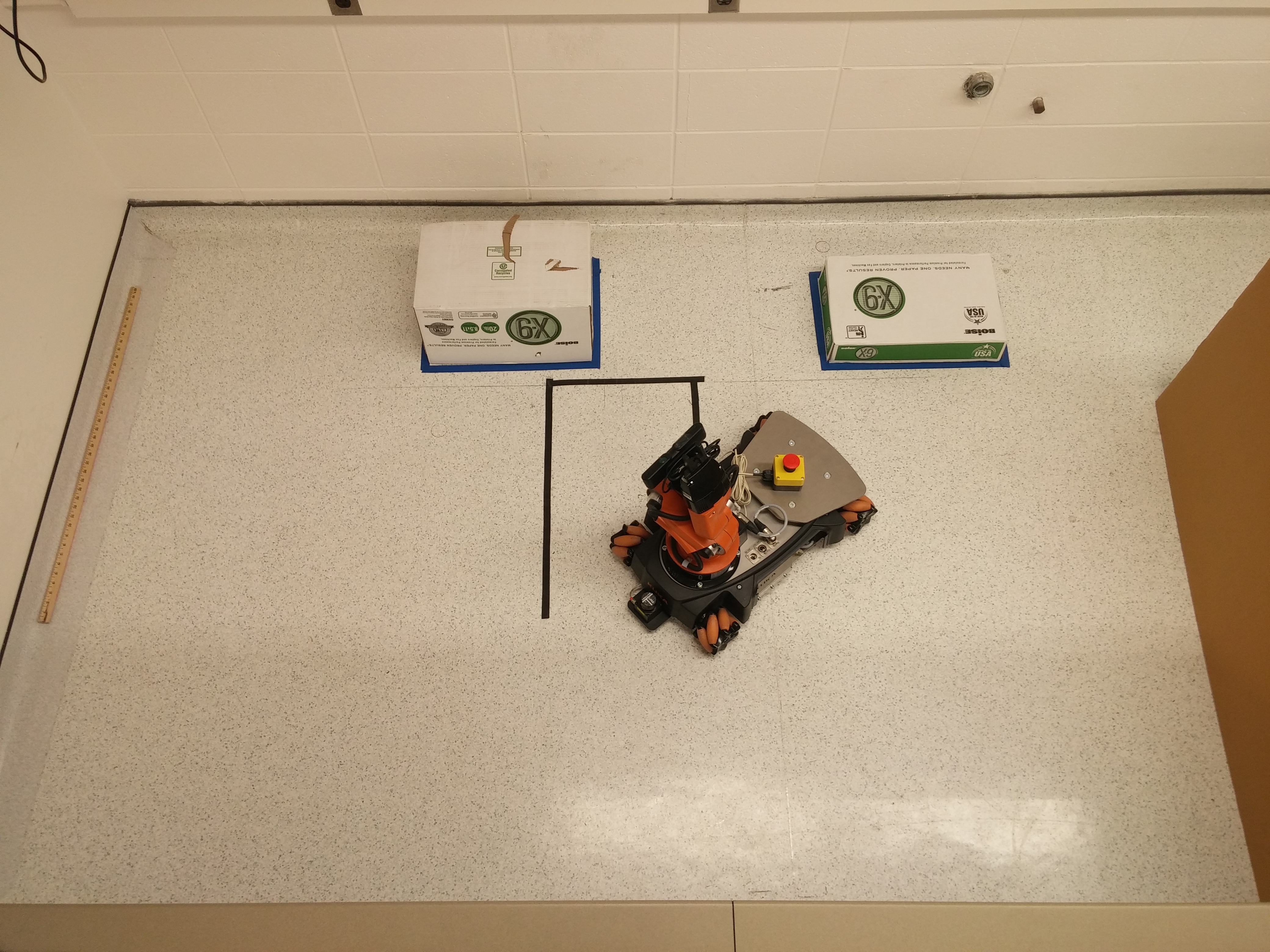 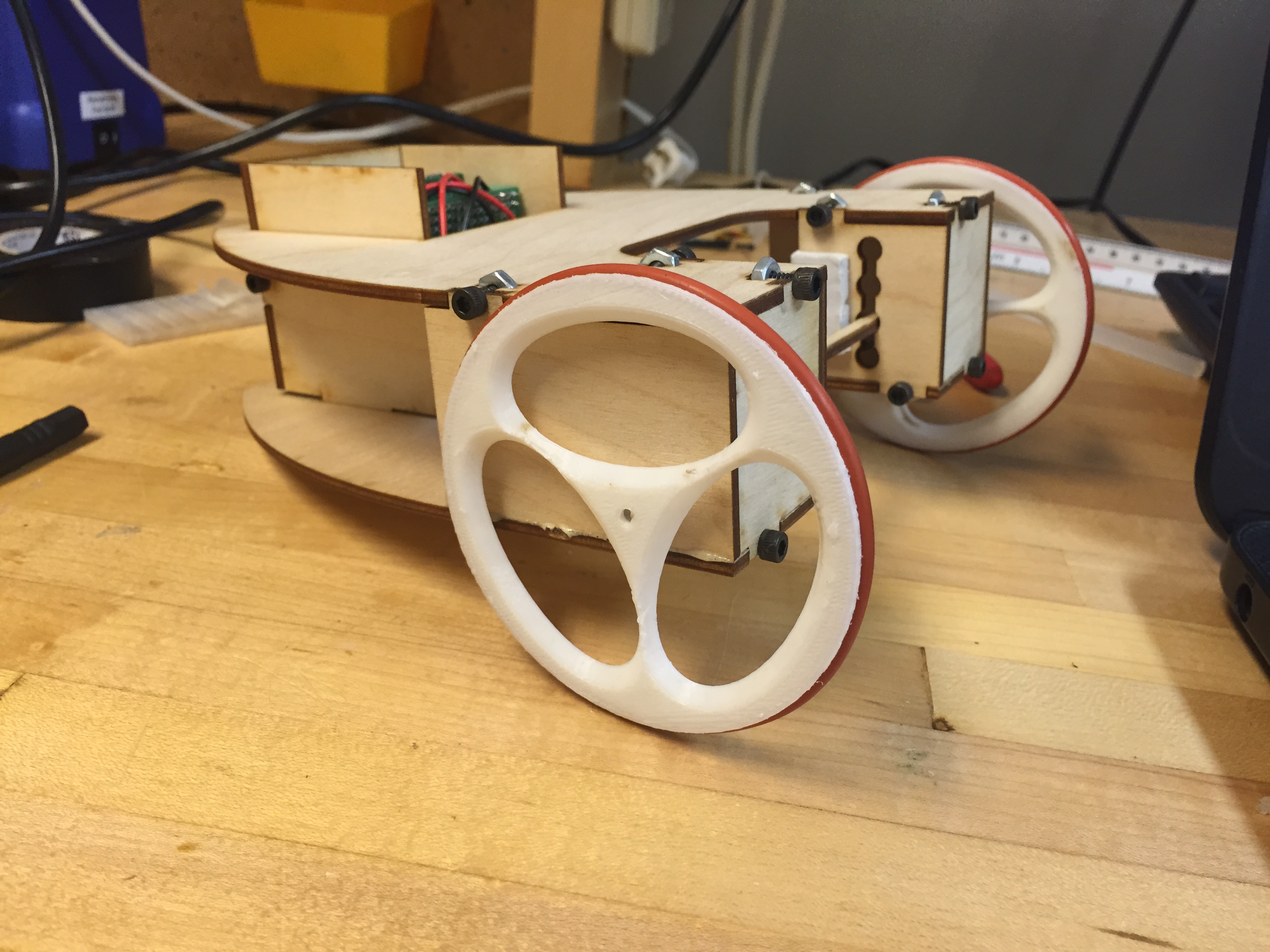 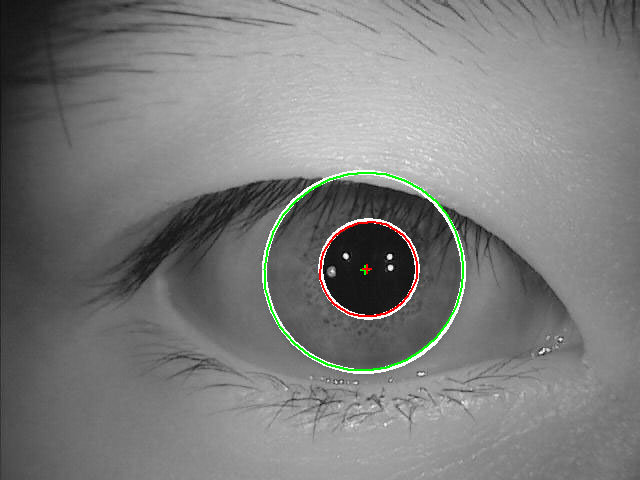 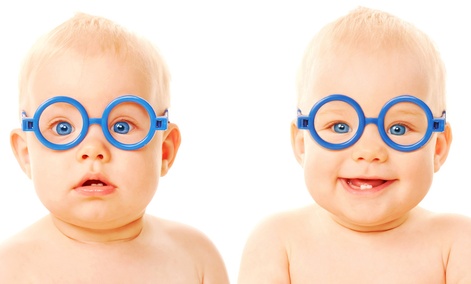 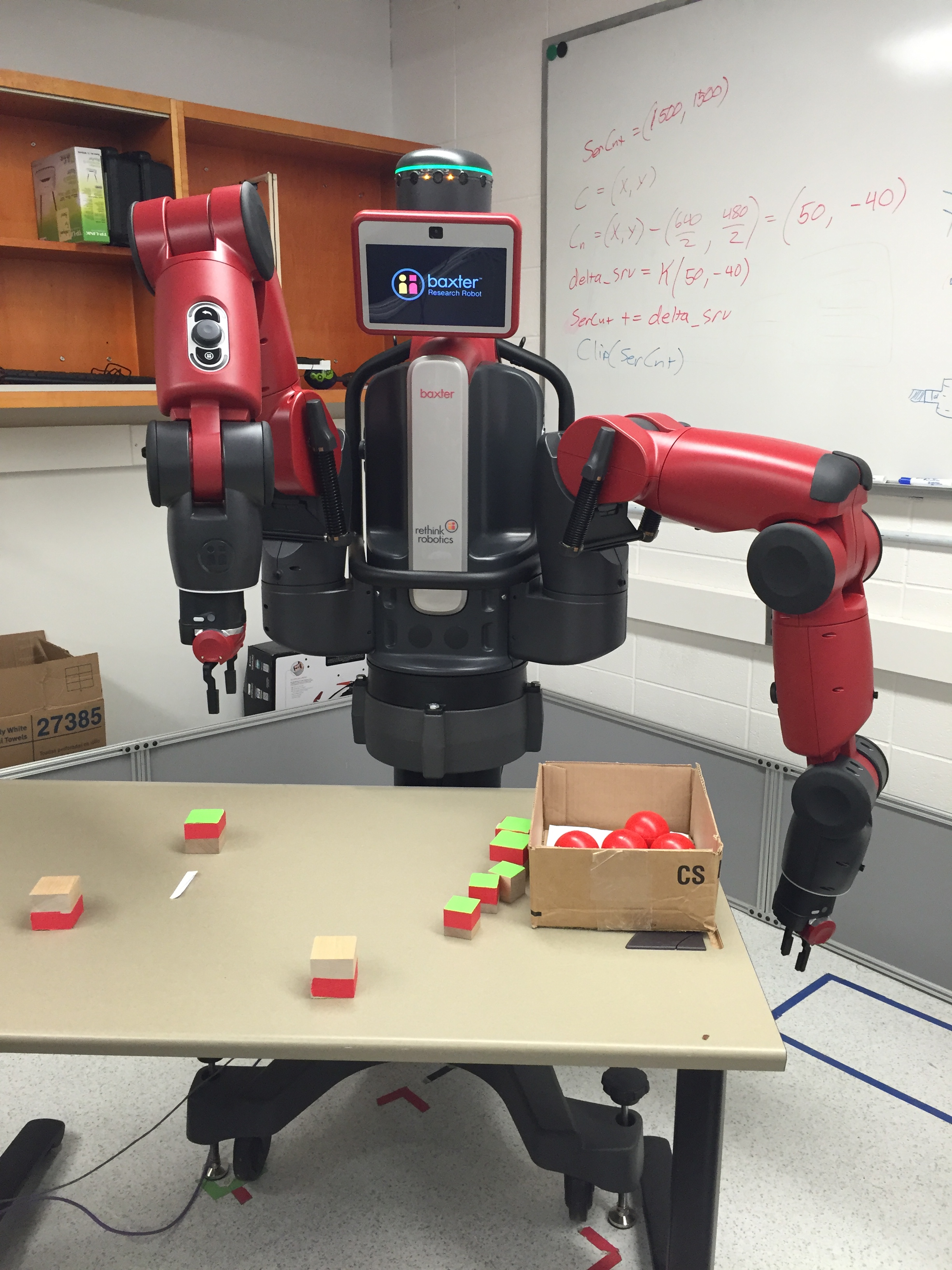 An API to run the demos available on Baxter robot platform 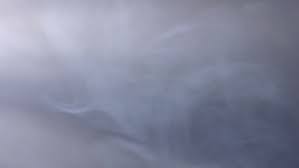 I am currently a Master of Science in Robotics (MSR) student at Northwestern University. I received my bachelor’s degree in Electrical and Electronics Engineering at Atatürk University, Turkey in 2010. I worked as an electrical engineer in high voltage transmission as well as smart home lighting systems for 3 years. In 2012, I earned a scholarship from my government to pursue my MS and PhD in the United States. As part of my education, I completed Intensive Academic English Language Program at the University of Pennsylvania during the 2013-2014 academic year. As a part of MSR, I was able to work in groups in different projects working with the Phantom Omni haptic device and the Kuka youBot robot and Baxter robot platform. I am going to pursue my PhD in robotics. 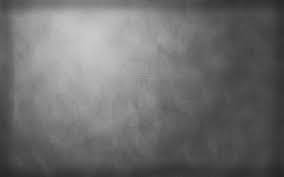 Thank you for your message! I will get back to you as soon as possible.
Sorry, your message was not sent successfully. 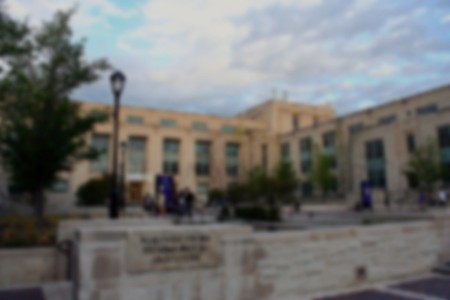